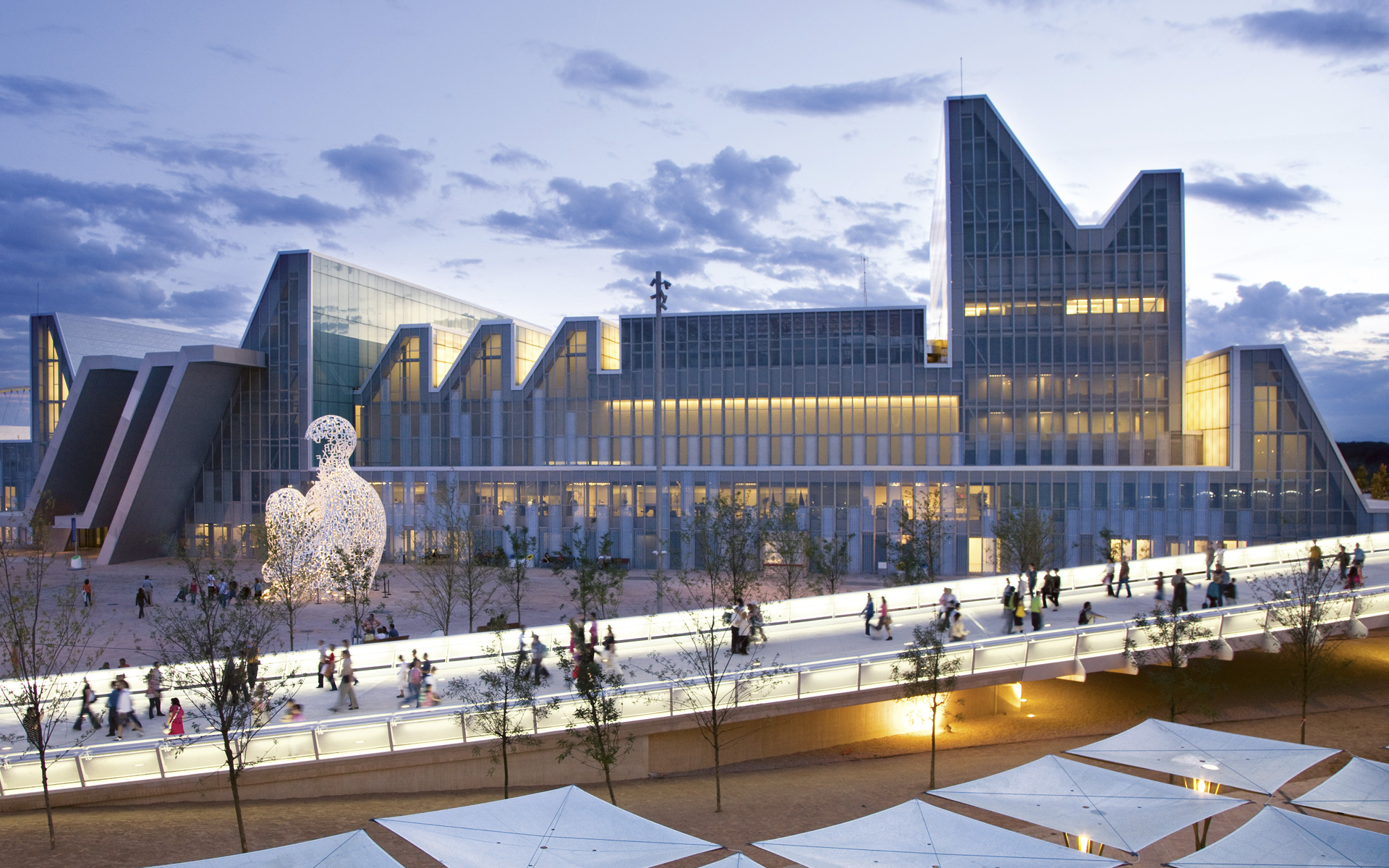 Organize productive and spectacular events with the best setting and atmosphere 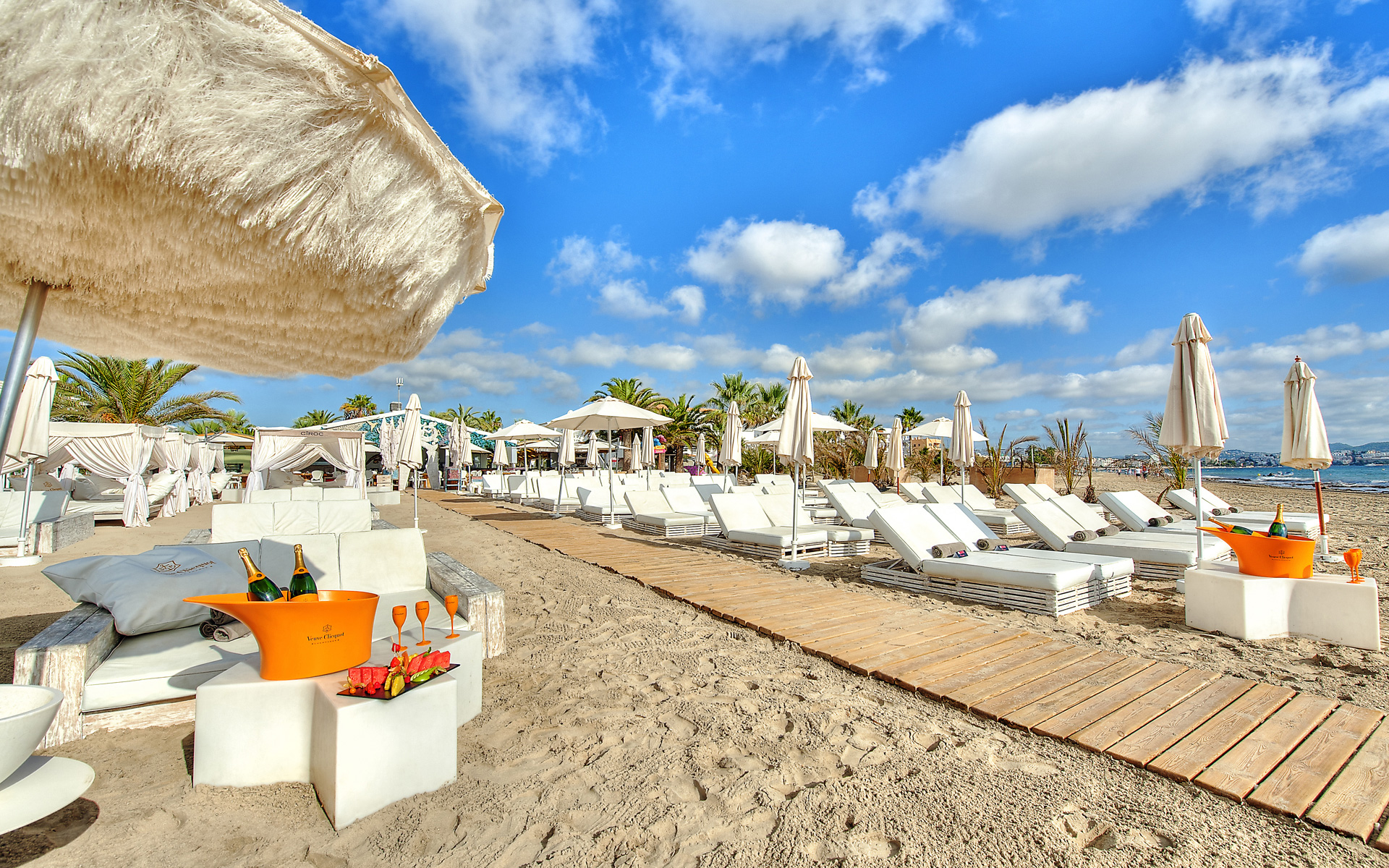 The cultural, natural and gastronomic richness and diversity in Spain make our destinations a perfect choice for your next meeting or event.

WHAT IS THE SPAIN CONVENTION BUREAU (SCB)?

The Spain Convention Bureau (SCB) is a network of local organisations that currently groups 57 convention destinations. It was created in 1984 as a specialised section of the Spanish Federation of Municipalities and Provinces (FEMP), under the name Spanish Section of Convention Cities.

These 56 destinations, distributed across Spain, have sufficient human and technical means to organise meetings and events for a minimum audience of 500 people.

The professionalisation of the service through the Convention Bureaus, the diversity of the offering that brings together cities and towns all over Spain, the experience in the organisation of large events, and the cultural, natural, and gastronomic resources of each region constitute the identifying traits of the Spain Convention Bureau.

Sorry, no posts matched your criteria.

Spain is a multicultural, tolerant, happy, and safe country, which makes tourists feel at home.

Spain is one of the top ten countries in the world with the best quality infrastructures (World Economic Forum).

Spain is the third main tourist destination in the world, welcoming 75 million tourists every year.

Spain is the third country in the world with the highest number of UNESCO World Heritage Sites, and has one of the largest cultural heritages in the world.

Spanish gastronomy is among the most highly renowned in the world, and it guarantees memorable experiences and memories for your guests.

SPAIN OFFERS MEETING PLANNERS A WIDE SELECTION OF VERSATILE AND SINGULAR MEETING VENUES AROUND THE COUNTRY.

DISCOVER ALL OUR MEETING DESTINATIONS